The Basics on Google Ads for Beginners 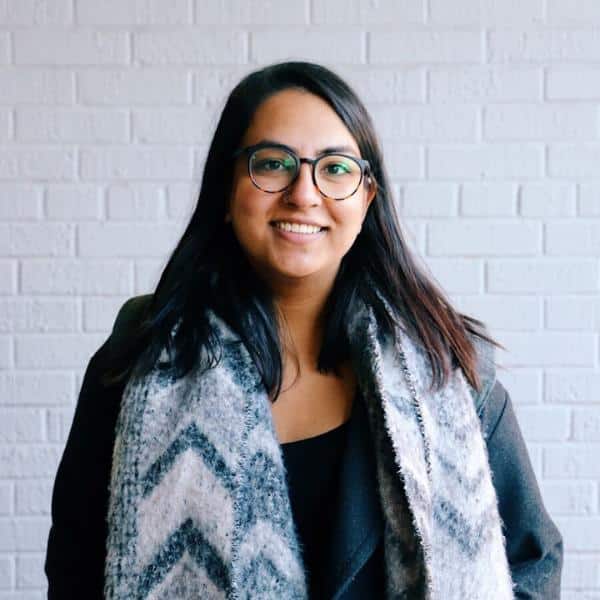 Google ads, for beginners at least, are incredibly confusing. But that doesn’t mean that Google ads should be avoided. If anything, if now is the season to invest in advertising, Google ads could be a very strategic way to spend your money.

But how do you know when the right time is to invest in ads? And once you are certain your ready, where do you even begin? In this episode of the Talk Copy to Me podcast, I ask Google ads specialist Ameet Khabra how to demystify Google ads for beginners so that you can make the decision whether this is a smart advertising avenue for you in the near (or far) future.

Google ads for beginners: Here’s what Ameet and Erin discussed

Other podcast episodes and resources mentioned in this episode:

The Capture Crew: SEO with Erin Ollila
Gratitude Geek: The Next Right Thing and Client Testimonials
GEMS with Genesis Amaris Kemp: Embracing ADHD as a Superpower and Investing in SEO Strategies
Next week’s episodes about the change from Google Analytics to GA4 – Listen in!

Quotes about Google ads for beginners from Ameet and Erin

Ameet’s homework assignment for you is to review the data

“I would say, look at your numbers really very, very closely. Actually assign a dollar amount to your time and actually track that time…I think having those numbers and sitting there saying, ‘Hey, this is how much I charge, but this is how much it cost me to operate,’ is gonna be great, especially if you’re considering Google ads, but also I feel like it’s just going to make you a better business owner too.”

Look up the definition of “obsessed” and you’ll find a picture of Ameet Khabra.

Ameet has spent the last decade figuring out why people do what they do online, what prompts them to take action, and how to use this insight to make marketing work better. Today she uses that experience to design dazzling campaign strategies for our clients and teach future generations of PPC pros at the university level.

Her obsession doesn’t stop at marketing, however. Ameet’s knowledge of and passion for American football has been called “excessively enthusiastic”. Her love for the Dallas Cowboys is second only to her love of her dogs, Luke and Leia.

Ameet is known for her transparency, her impressive ability to pivot her clients’ PPC campaigns at just the right moment to achieve maximum results, and her extensive collection of Celine Dion songs.

Ameet would love to meet:

Erin Ollila believes in the power of words and how a message can inform – and even transform – its intended audience. She graduated from Fairfield University with an M.F.A. in Creative Writing, and went on to co-found Spry, an award-winning online literary journal.

When Erin’s not helping her clients understand their website data or improve their website copy, you can catch her hosting the Talk Copy to Me podcast and guesting on shows such as Profit is a Choice, She Built This, and Photo Business Help.

Here’s the transcript for episode 040 on Google ads for beginners with guest expert, Ameet Khabra 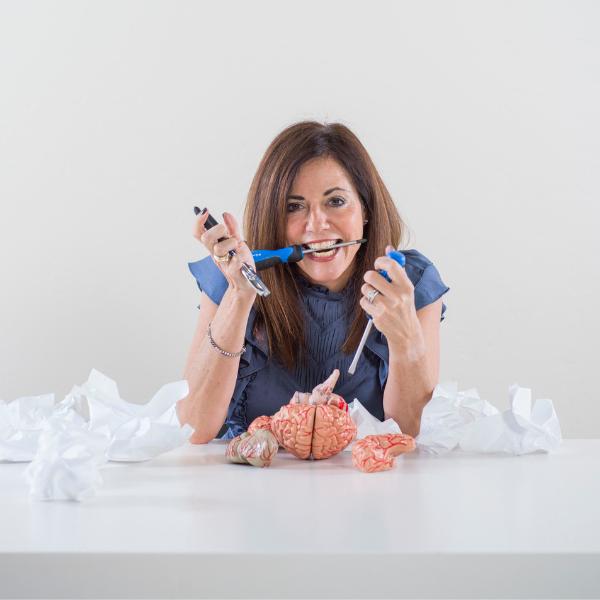 Celebrating One Year of the Talk Copy to Me copywriting podcast Easy Website Updates and Maintenance to Keep Your Site Secure 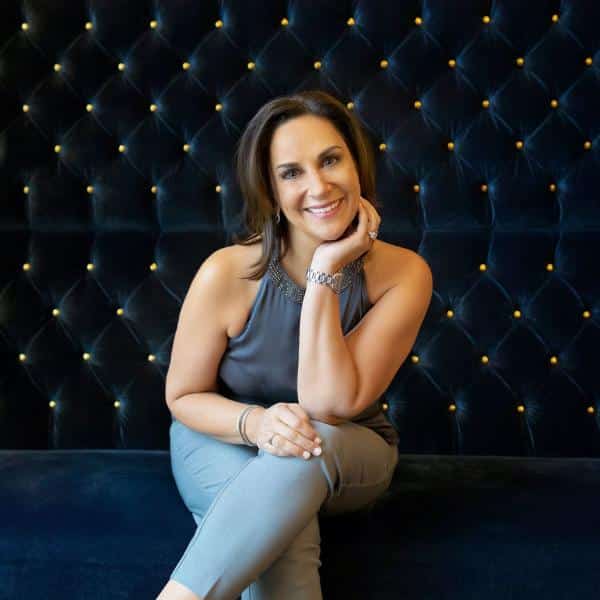 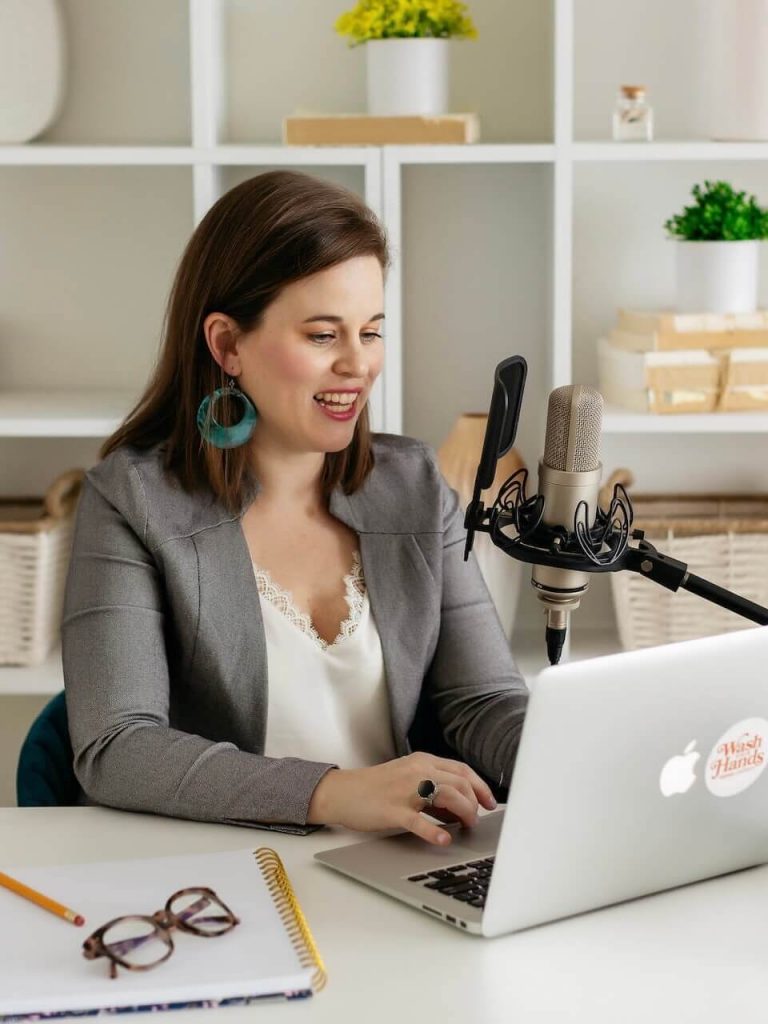 Reviews help other incredible creative entrepreneurs and service providers — just like you — decide if the show they’ve just  stumbled upon is one they’ll want to add to their list of must-listen SEO and  copywriting podcasts.

It would mean the world to me if you left a quick review of the Talk Copy to Me podcast on your favorite podcast directory.

Review on Apple
Rate on Spotify

find your way around

just so you know

Erin Ollila, as a person and as a website writer, is committed to equality, diversity and inclusion across race, gender, sexual orientation, ability, age, religion, and experience.